The blood on your hands.

On the edge of Dropping Out

I have two questions for you;

Confused?
The apple products are made by a company called Foxconn in china, Till mid-2013, 24 factory workers attempted suicides and 14 of them were dead. They are only paid less than 100 rupees a day. The hostels they live in are thickly packed. They have riots there. Technically, you have blood on your hands. But, that doesn’t keep you away from buying an apple, does it?
And then, a 2-year-old refugee boy’s body washes onshore and all hell break loose.
It’s sad. The image is disturbing, yes. But are you not being a hypocrite? 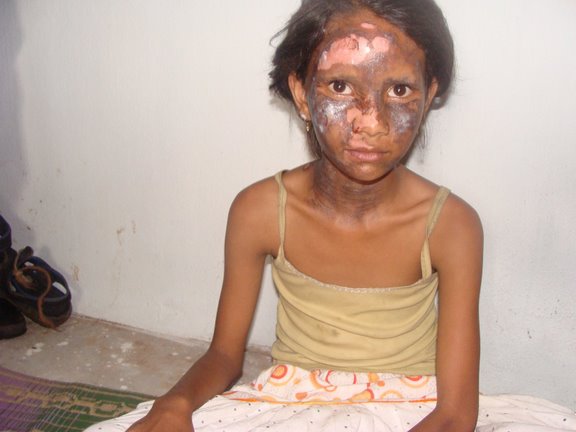 But then, your humanity is at its peak when a boy is washed ashore. Lots of it is happening. Not getting to see a picture doesn’t make the fact that thousands of boys like Aylan Kurdi are being killed in many brutal ways, non-existent.
Let me tell you about the people who do that fake cries on the internet when something like this comes up.
Three words – Image crafting, Attention craving, Narcissism.

Prays to Aylan Kurdi and thousands of other kids who should have had a great life, but couldn’t because we were busy fighting for our god, country, fake freedom, and listen to the lies told by the media.

Why I Did What I Did